About Time: You Visited the Giz & Green Pop-Up at Passo ShoreditchBy Alicia Grimshaw

Giz and Green at Passo: The Lowdown 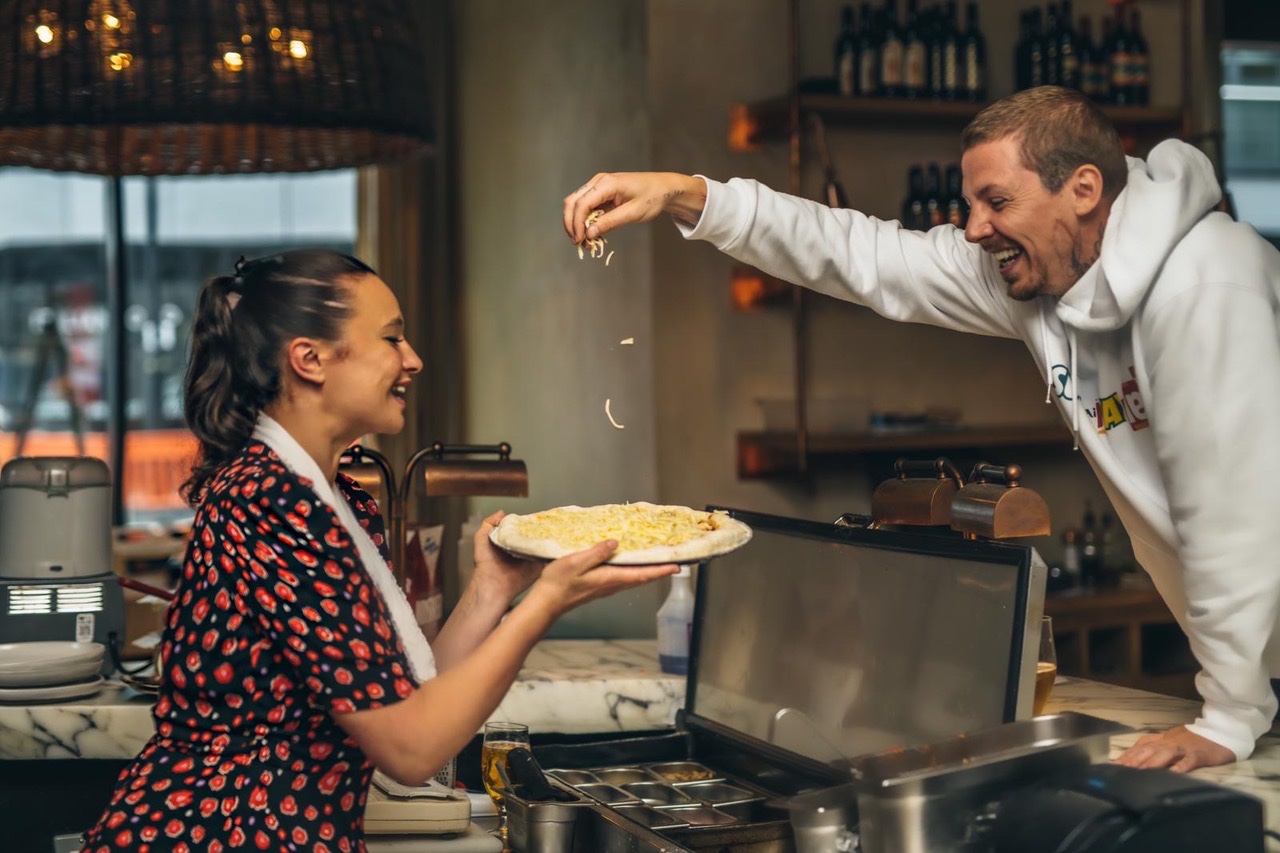 The two best friends have decided to turn the most successful dish of the series (their take on the Anglo-American deep-dish stuffed crust pizza) into a pop-up concept in London’s Old Street. Collaborating with Passo and opening on Friday 17th July, Giz & Green’s aim is to encourage Londoners back to local businesses and its supply chains, with a ‘back-to-work’ scheme.

Giz and Green at Passo: The Menu 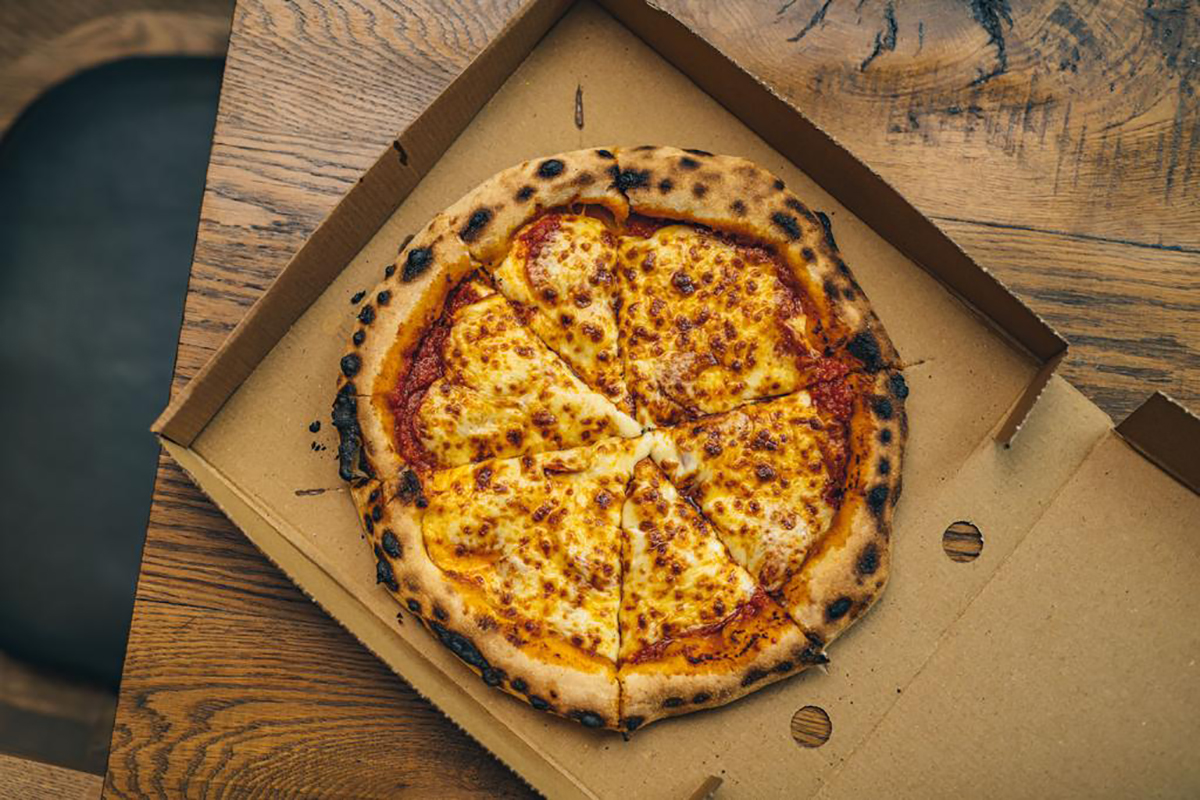 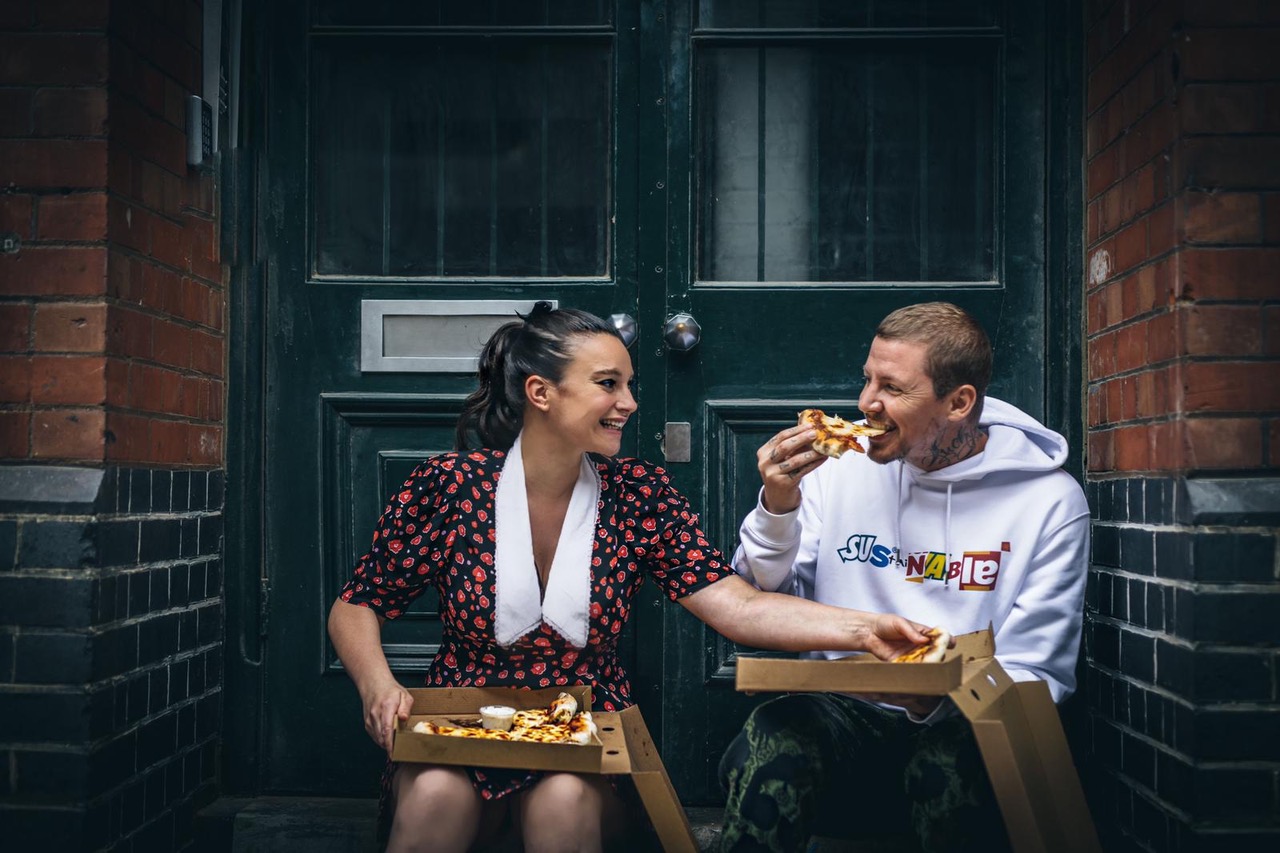 Highlights from the menu include the classic Hawaiian, Pepperoni and Veggie ‘stuffed crust’, plus the duo have joined up with TABASCO for the Chicken BBQ stuffed crust pizza which includes TABASCO Chipotle Sauce. The pizza dough itself is made from the highest quality white rye sourdough, sourced from local bakery heroes Breadstation. All the ingredients are fresh and locally sourced, including incredible San Marzano tomatoes, giving a more refined, delicious and digestible incarnation without sacrificing everything you want from a classic fast-food pizza, such as the stuffed crust and dips.

Keeping things local, ‘Dalston’s Soda Co. Cola, Lemonade, Cherryade and Ginger Beer will be available among other locally produced drinks. The menu will be available to eat in (bookings and walk-ins), take-out and delivery.

Erskine’s head chef, Phil Smith, from restaurants such as Bibendum and Mare Street Market will be taking the reins as the executive chef with operations run by the owner of Passo, Jonny Boud.