Drink / Columns / About Tea Time: 5 of The Best Assam Teas

About Tea Time: 5 of The Best Assam TeasBy Sam Holder

If Oolongs are the rockstars of the tea world, then in many ways Assam is the Ringo Starr. It forms the backbone to the most popular ‘English Breakfast’ blends, but alone is often sneered at by tea enthusiasts. Its robust, malty and slightly in-your-face flavours lack the deft touch of many of its contemporaries. 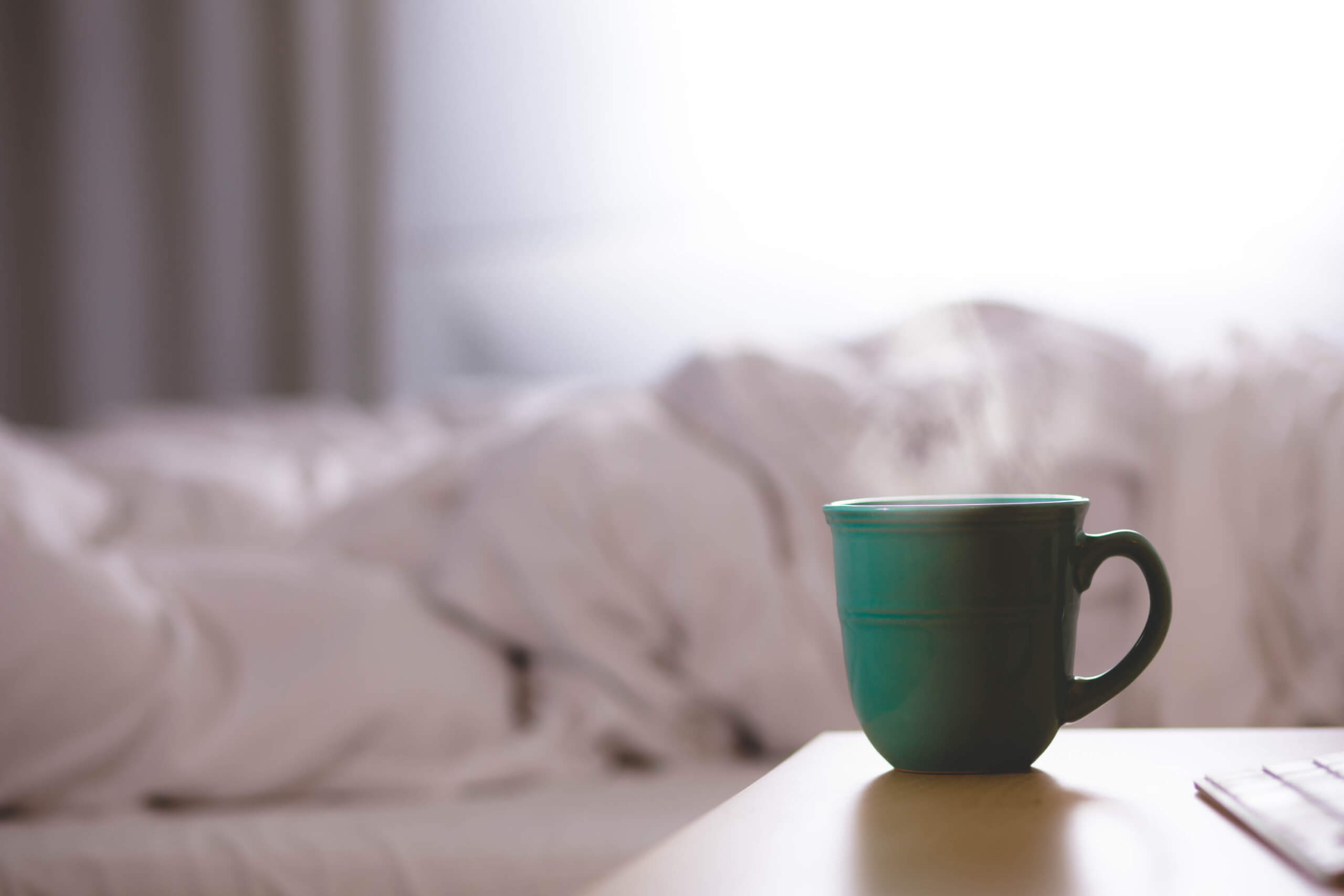 But just like Ringo’s solo at the end of ‘Abbey Road’, or the guilty pleasure of ‘Octopus’ Garden’, there are some jewels within Assam’s back catalogue.

The generic term ‘Assam’ refers to the powerful black teas grown (unsurprisingly) in the north Indian state of Assam. It’s the workhorse of the tea world, producing more by volume than anywhere else on the planet. Unfortunately, much of that ends up as low-quality bag filler. 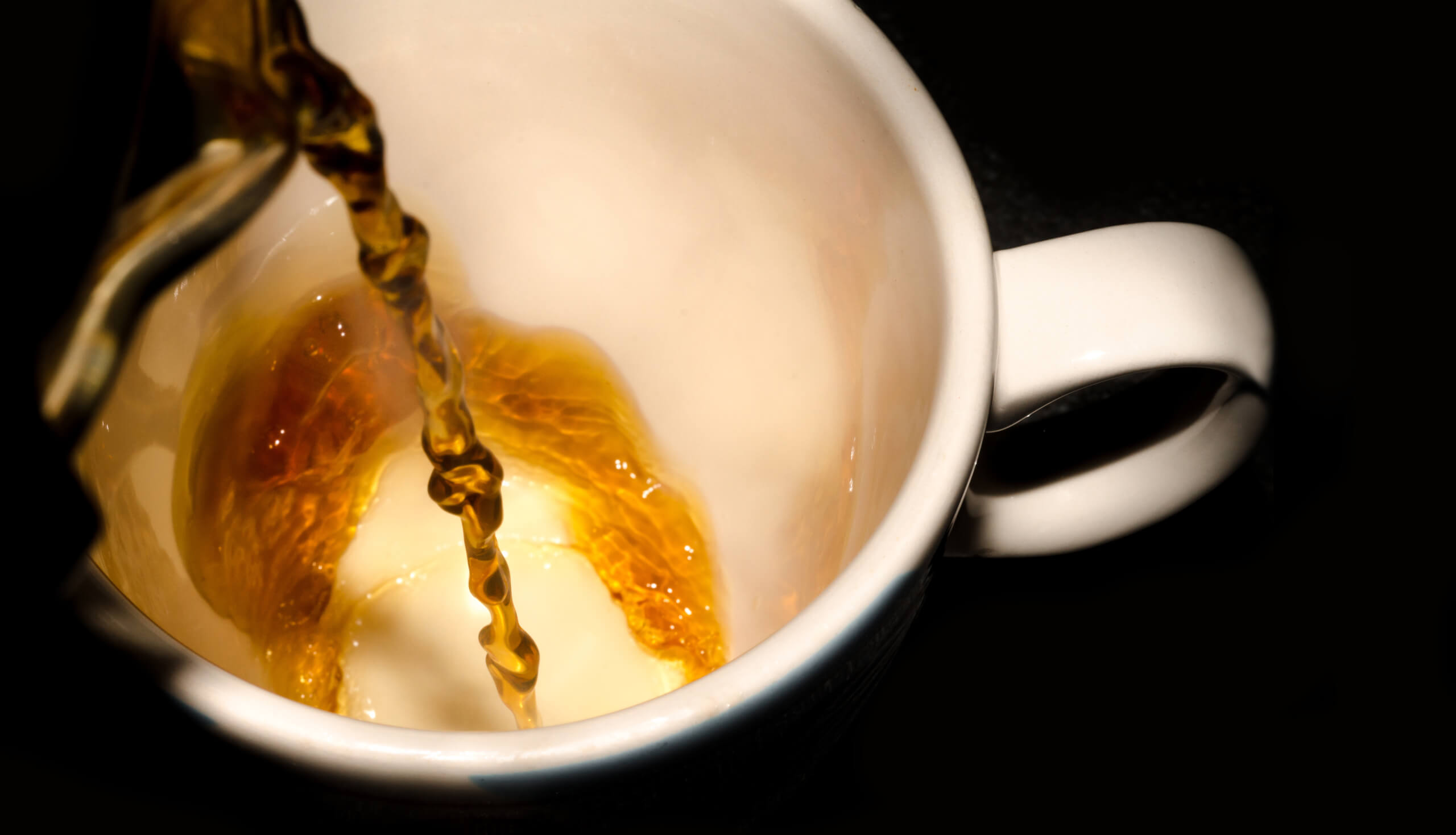 If you’ve ever opened up a mass-produced teabag and wondered why the powder inside looks like coffee granules, the answer is a method of processing called Crush-Tear-Curl (CTC). It literally slices and compresses the aromatic tea leaves into tiny nondescript pellets. They’re quick to infuse inside a teabag –  but lack any real depth and are often intensely bitter. Most of these are only really palatable when drowned in milk – [have you tried drinking bagged ‘English Breakfast’ tea by itself?].

At their best, well-produced loose-leaf Assam teas are bright and with a bread-like malty flavour; perfect as an early morning coffee replacement or as a caffeine fuelled kick from your afternoon slumber.  Their rich honey and spiced notes can be deep and comforting.

Yet there’s another reason that Assam has had an enduring role in English blends and as a popular afternoon tea choice… and it all boils down to history. Assam is one of only two places on earth where the tea shrub (Camelia Sinensis) first appeared naturally. The other, southern China, has been brewing up its leaves for thousands of years. But the slightly different Assamese variety was only ‘discovered’ by Scottish explorer Robert Bruce in 1823. It was a fortuitous find for colonial Britain, which had developed an unquenchable thirst for the exotic elixir. China had a chokehold on the market at the time, but after realising Assam was suitable for tea production, the immensely powerful East India Company bought swathes of land and turned them into plantations. 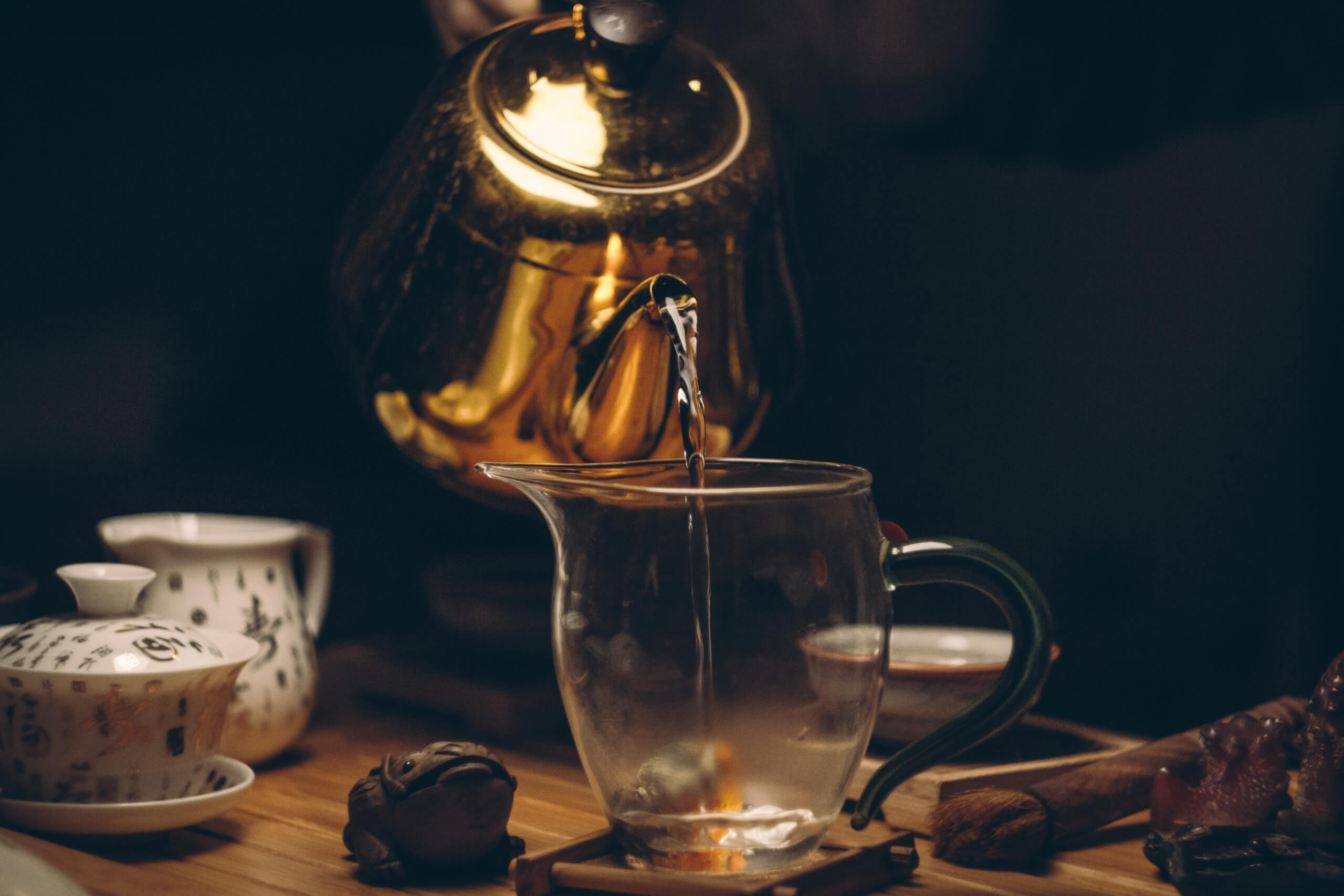 And so, Assam tea was introduced as an exciting, new and readily available cuppa. It proved a hit not just with Brits, but also kickstarted the culture of tea drinking in India and other neighbouring countries.

It has also meant that Assam teas are excellent value for their quality. So you really don’t have to spend much for a great example of this alluringly rich and malty brew, steeped in British history. A word of note: unlike virtually every other type of loose-leaf tea, there are some Assams that do benefit from a splash of milk, which can enhance their malty notes and balance out some of their strength. [It goes against all previous advice, but this is a one-off. Don’t shoot me.] Here are 5 alluring Assams to try out: 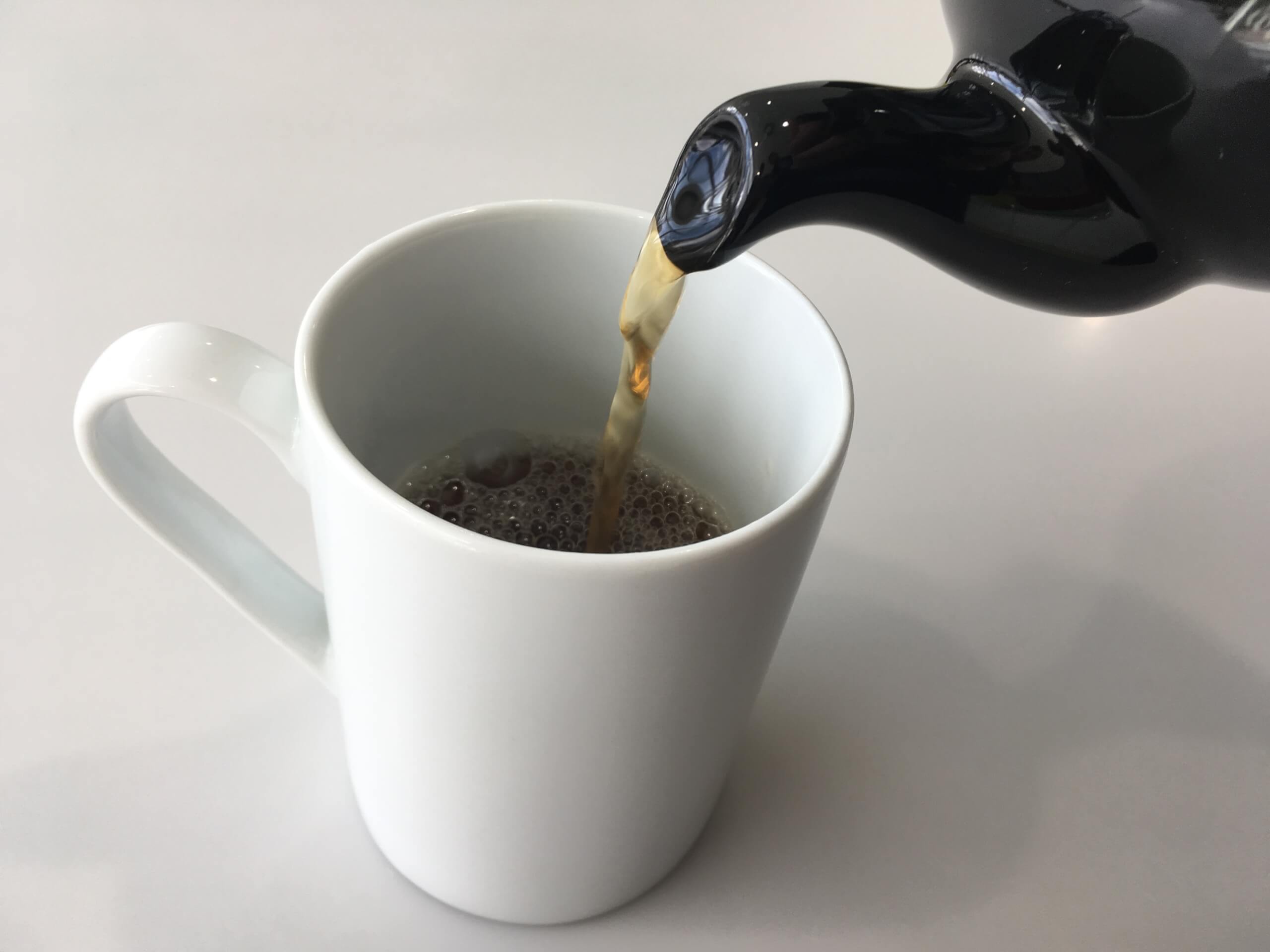 Perfectly-balanced, mild but still full of malty goodness. A great place to start.

The Lowdown: Let’s face it, many teas from this part of the world can be quite brash, throwing their malty Ass(am) all over the place. But this Gingia is a little more refined, a little more restrained. Sweet and with a slight aftertaste of spice, this is an easy drinker at any time of the day and is surprisingly smooth. Vahdam is an Indian company which provides teas directly from farmers; most of the packets will even tell you the exact day your tea was picked on.

How to brew: 2 teaspoons per cup, 90 degree water, 3 mins. Suitable for multiple infusions.

Price: £6.95 for 100g, Vahdam Teas (sold on their Amazon site – they also have a website which seems more expensive). 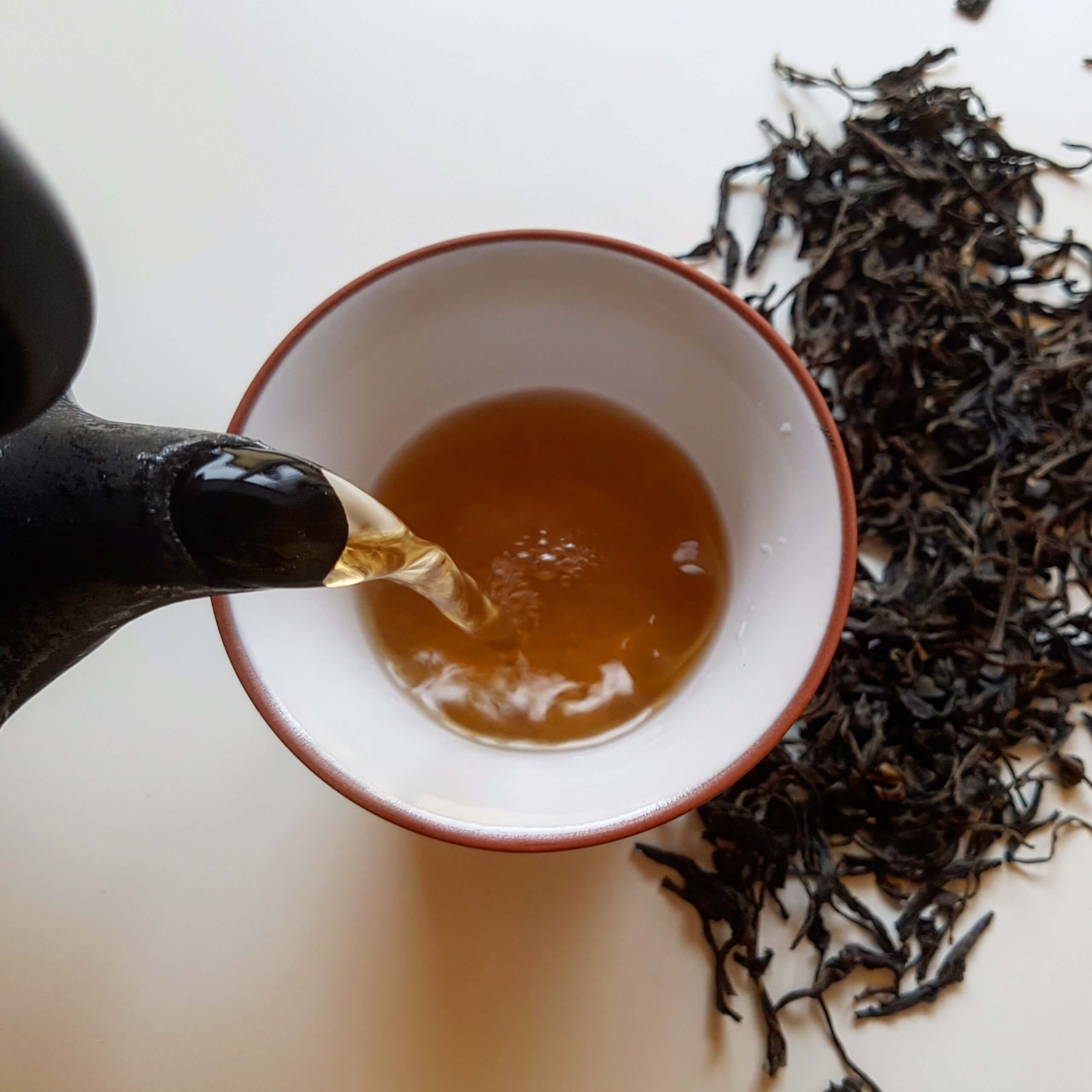 The Lowdown: We’ve already discussed the horrors of CTC production, but even good-quality Assam teas normally have a tiny bit of machine-rolling at the end. Bravely standing up to the robot takeover is this artisanal hand-rolled offering from Bohea Teas, a small boutique company based in Manchester. It’s really sweet (almost berry-like), complex and has the classic malt hit, showing just how sophisticated Assams can be. This tea does not suit milk, so drink it straight. Like a real macho man.

How to brew: 2 teaspoons per cup, 95 degree water (just after boiling), 3 mins. Suitable for 2 infusions. 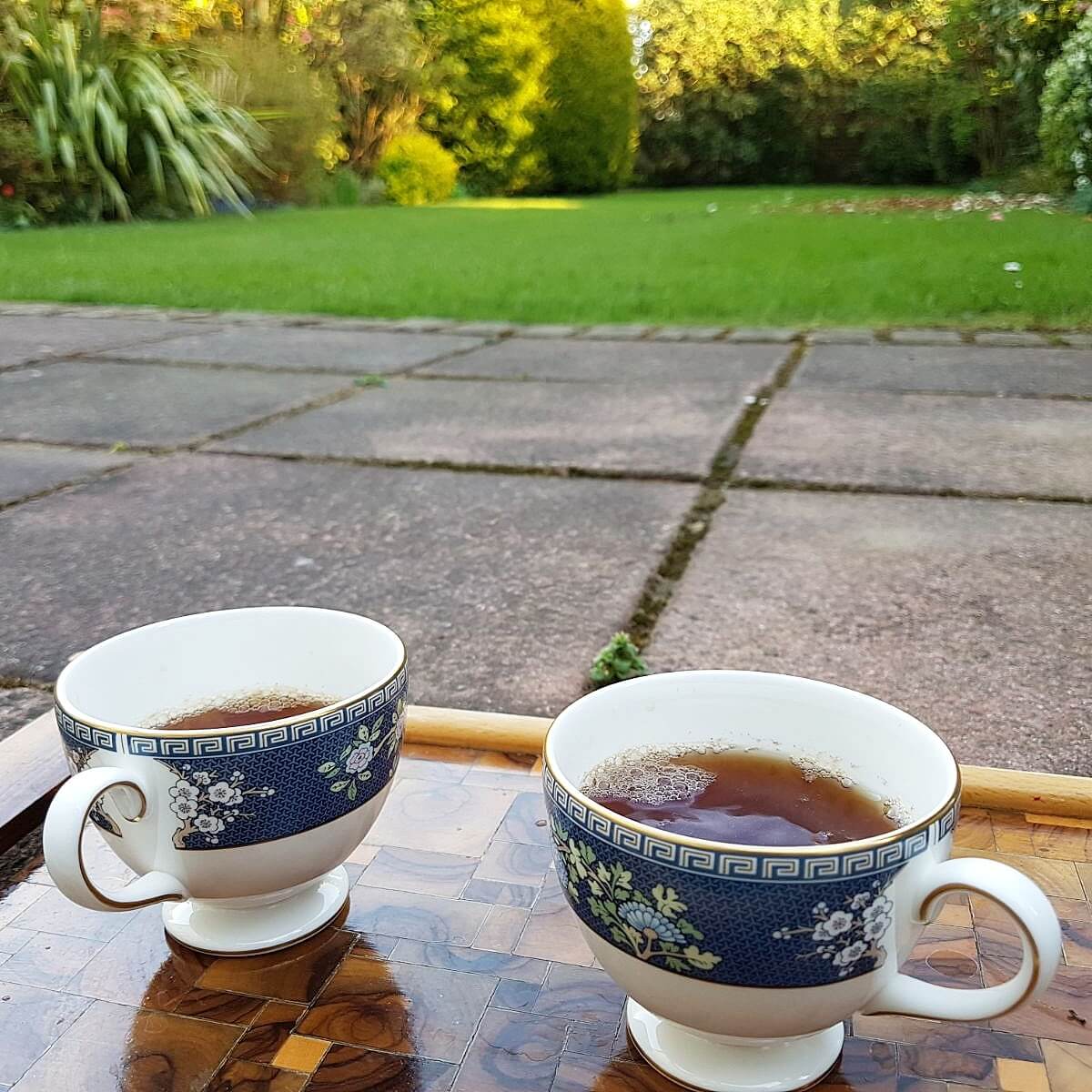 An excellent – and ethical – morning tea. Deep and fruity.

The Lowdown: This is a tea that will satisfy both your tastebuds and your inner socialist. It’s hand produced by a group of small independent tea growers and has all the trademarks of a classic Assam, with a little bit extra thrown in. It’s rich and malty, with a slight taste of dried plums. The ‘golden’ tips are an indicator of a high quality Assam; they are what gives the tea a nice rounded sweetness. This very limited tea comes from What-Cha, a great online retailer based in the UK, specialising in ethically-sourced tea from small producers.

How to brew: 2 teaspoons per cup, 95 degree water (just after boiling), 4 mins. Suitable for 3 infusions. 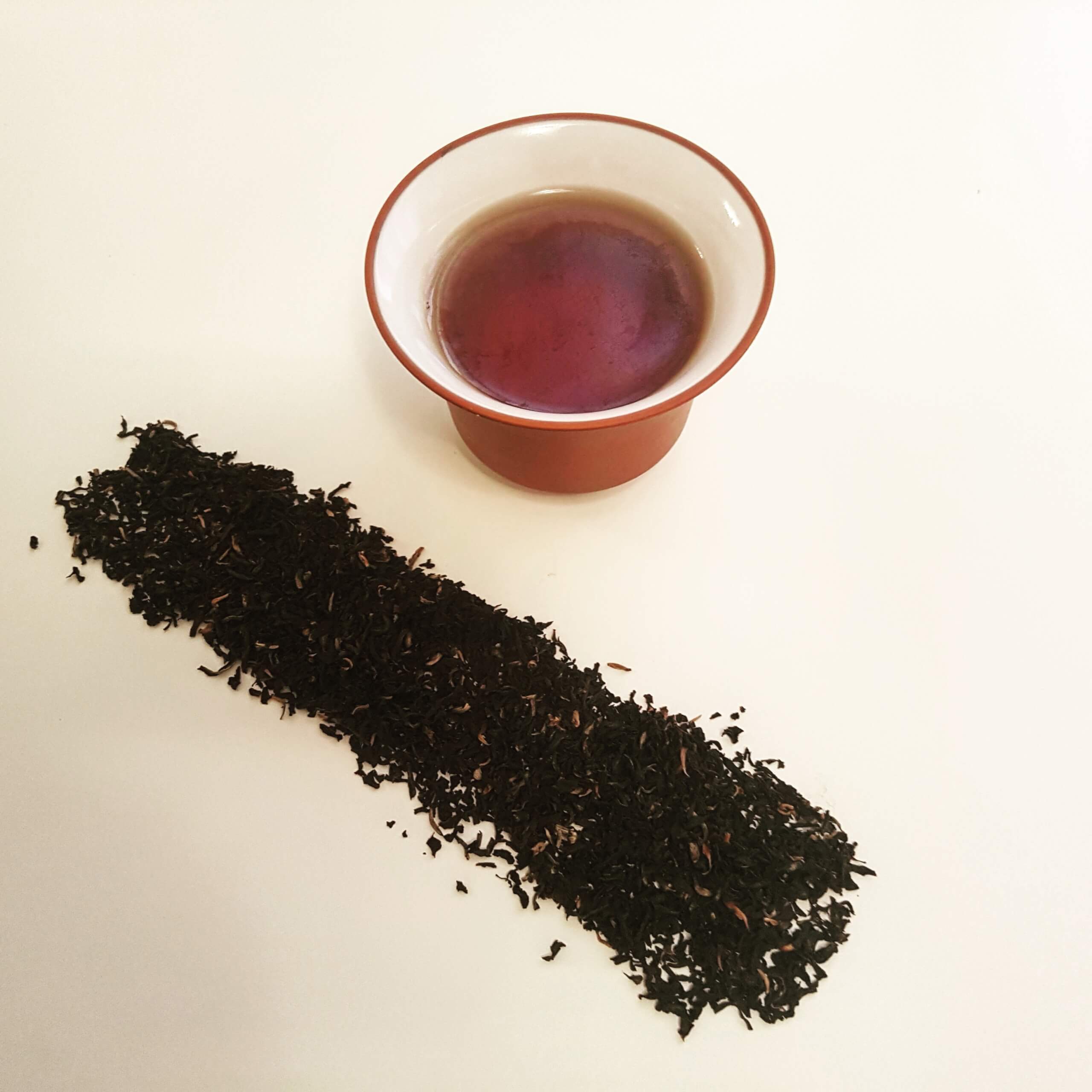 The Lowdown: In general, blends tend to mask the interesting nuances of each individual tea. But this offering comes from JING, which is recognised across the restaurant and hospitality world for their high quality brews. Their Assam Breakfast is a classic big, malty caffeine shot in the arm, with rich honey notes and a clean flavour. Forget Typhoo or PG Tips, this blend of quality Assam teas is all you need for a robust wake-up with your toast.

Flavours: Rich malt and honey, with a crisp aftertaste

How to brew: 2 teaspoons per cup, 95 degree water (just after boiling), 3 mins (any longer at it gets too strong). Suitable for 2 infusions. 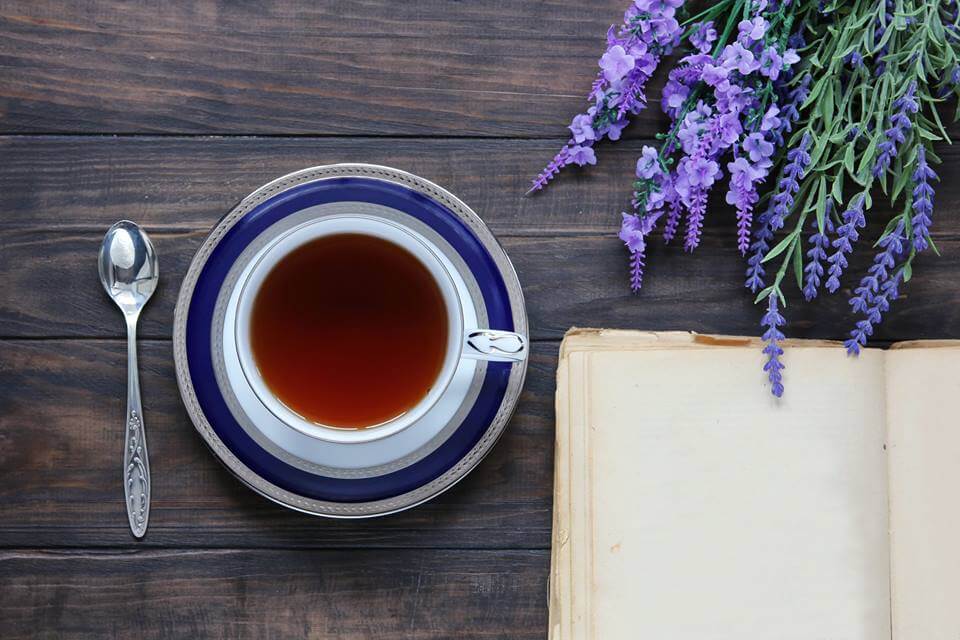 If you’re going to drown your brew in milk, make this your tea.

The Lowdown: First off, a warning: do not drink this tea without milk. It’s huge malty flavours and extreme strength are too much for the mere mortal to handle without something creamy to mellow it out. But once you do, you’ll unlock the deep biscuity flavour with an aftertaste so long, there will still be a smile on your face all the way through the morning commute.  Even better, it’s an extremely well-priced cuppa from the well-known independent UK company, The Teamakers of London. I almost never drink tea with milk, but for this, I could make an exception.

Flavours: Deep, biscuity with a slight bitterness – luscious with milk